“I am still learning to be a jewelry designer but I am a storyteller.”

Temple St. Clair founded her company in 1986 in Florence, Italy, beginning her collaboration with the world’s finest goldsmiths - the centuries-old Florentine jewelers’ guild. That same year, St. Clair became the first fine jeweler to be represented and carried by Barneys New York. With an artist’s eye and explorer’s heart, St. Clair fashions rare colored gems with distinctive gold work to illustrate universal narratives of the earth and cosmos.

Temple’s Fine Jewelry collection is recognized for iconic rock crystal amulets, triple granulation and archer’s granule; all are signature brand elements with a nod to the designer’s classical foundation.

With her High Jewelry collection, St. Clair celebrates a connoisseur level of gemstones with one-of-a-kind pieces born out of an ongoing quest for the rarest stones in the world such as richly patterned Lightening Ridge Australian Black Opal, electric blue Brazilian Paraiba Tourmaline, fiery African Tsavorite, and her iconic Royal Blue Moonstone.

St. Clair’s Haute Couture Jewelry collection represents artistry at its most collectible. Uncompromising in her choice of materials and execution, St. Clair explores themes that are meaningful to her through a lens of whimsy and discovery. Her critically acclaimed, Mythical Creatures from The Golden Menagerie, made its début at the Louvre Museum in Paris in January 2015. The second chapter of the Golden Menagerie trilogy, Wings of Desire, was presented at The Salon Art + Design at the Park Avenue Armory in November 2015. The final chapter, The Big Game, was exhibited in December 2016 at the prestigious DeLorenzo Gallery in New York City. 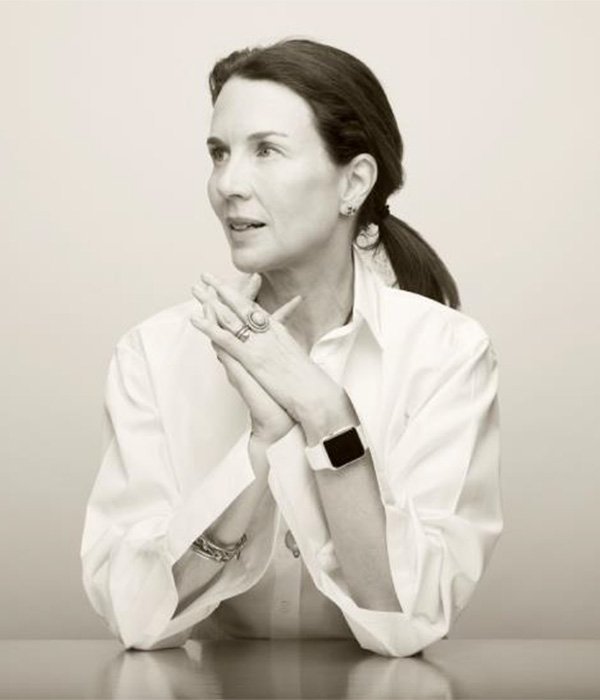 Publications on St. Clair’s work include Alchemy, A Passion for Jewels published by Harper Collins in 2008 and The Golden Menagerie published by Assouline in 2016. In 2017, Temple St. Clair joins Louis Comfort Tiffany and Alexander Calder as the third American jewelry designer whose work is represented in the permanent collection of the Museum of Decorative Arts at the Louvre in Paris.

Temple St. Clair’s jewels are treasured by devoted collectors. Her collections are sold throughout North America, Europe and Japan.