Founded in 1848 by the 23-year-old Louis Brandt in La Chaux-de-Fonds, Omega began its existence as "Louis Brandt et Freres" and would eventually become a watch trusted by Olympic officials, favored by the latest incarnations of James Bond, and worn by the first men to step foot on the moon.

In 1904, the company passed to four young people, including Paul-Emile Brandt, who forged the merger of Omega and Tissot into the Societe Suisse pour L'Industrie Horlogere (SSIH) in 1930. Over the next several decades, the SSIH either absorbed or created around 50 companies and became Switzerland's number one watch producer. Weakened by the influx of quartz watches and economic downturn in the 1970s, the company went through several upsets and acquisitions to emerge as the Swatch Group in 1998. 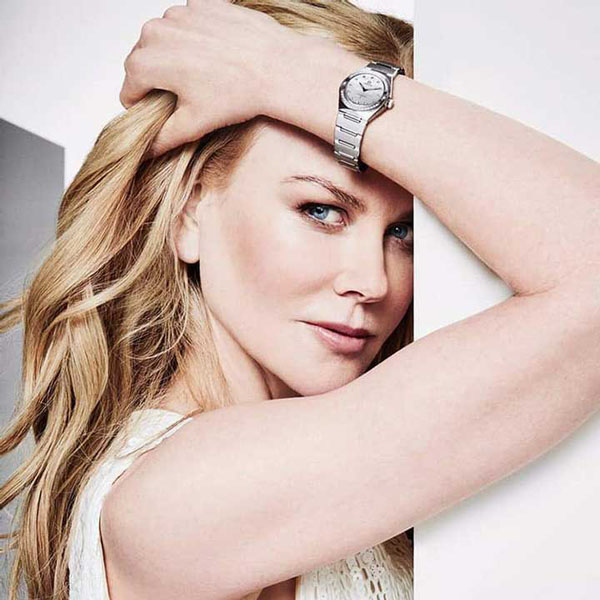 There are currently no products listed under this brand.